Will the Northern Powerhouse make us Rivals with the South East and London? 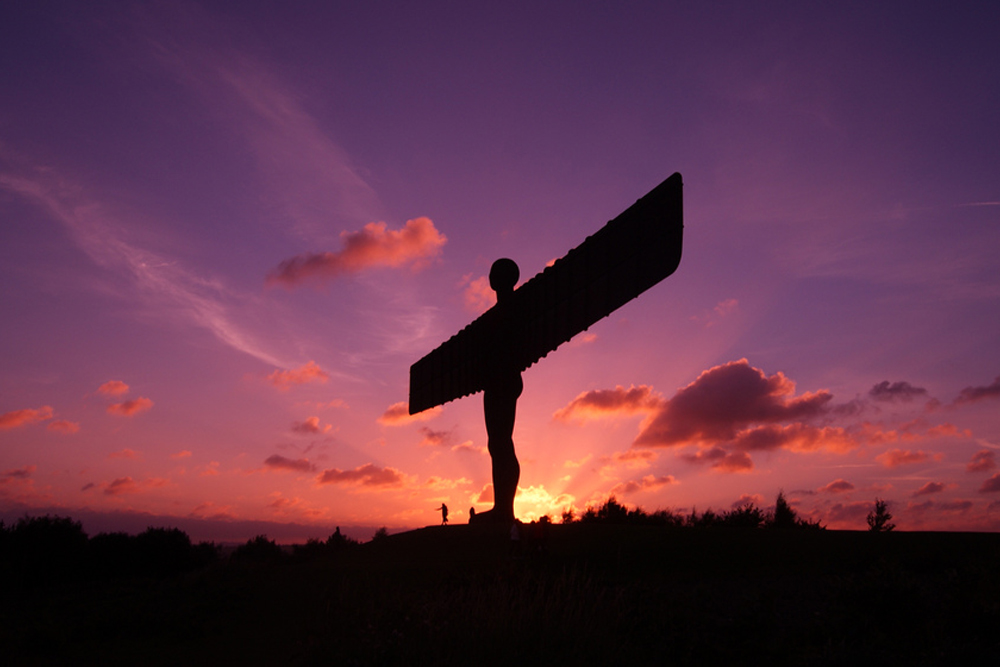 It?s quite exciting really, Chancellor George Osborne announced in May 2015 that we need a Northern Powerhouse, being a northern man myself this was very exciting news ? A collaborative North. When I first heard about the Northern Powerhouse, I was intrigued to find out more, and when I looked into what Chancellor George Osborne has stated this is the beginning of a new era for the north of England.
The plan is to form a collaborative group to become rivals with the south east and London, bringing in wealth for over 15 million of the UK?s population in the north of England.

Grouping together the counties as a whole will bring a collective force of the Northern Cities has the aim of hoping to remove the ?Grim up North? Status. Check out this video?if you like funny:

In a whole as an investor in property and being placed in what will now be the Northern Powerhouse, I’m quite excited to say the least. With the ‘North’ turning around from the ?Grim up North? to a be in direct competition with the south east and London means that the areas we are currently living within will become reputable and “a collection of northern cities sufficiently close to each other that combined they can take on the world” ? This is the statement Chancellor George Osbourne stated. What a statement to be made.

What are your thoughts on this supposed turn around? Do you think that grouping the cities will work?
It is unclear at this stage as to whether the plan will work but the potential this has for those living in the areas will definitely be something to be watching for. This concept could have the potential to be something that the North has never seen before.

I suppose we could say the possibilities are endless, but if this works then for me as a property investor we need to be investing in the property in our community now. Investments with this type of upcoming future can only mean one thing? unexpected wealth and stability for what we didn?t think could be our future.

Is it risky? Yes of course it would be to some extent the Northern Powerhouse may not work, however with property the investments you make will have a wealthy turnaround at some point. Let?s be honest the property markets change consistently so who knows, just be aware of the time in which you want to sell the property and keep track of your Return on Investment if the time is right the cash flow will be too.